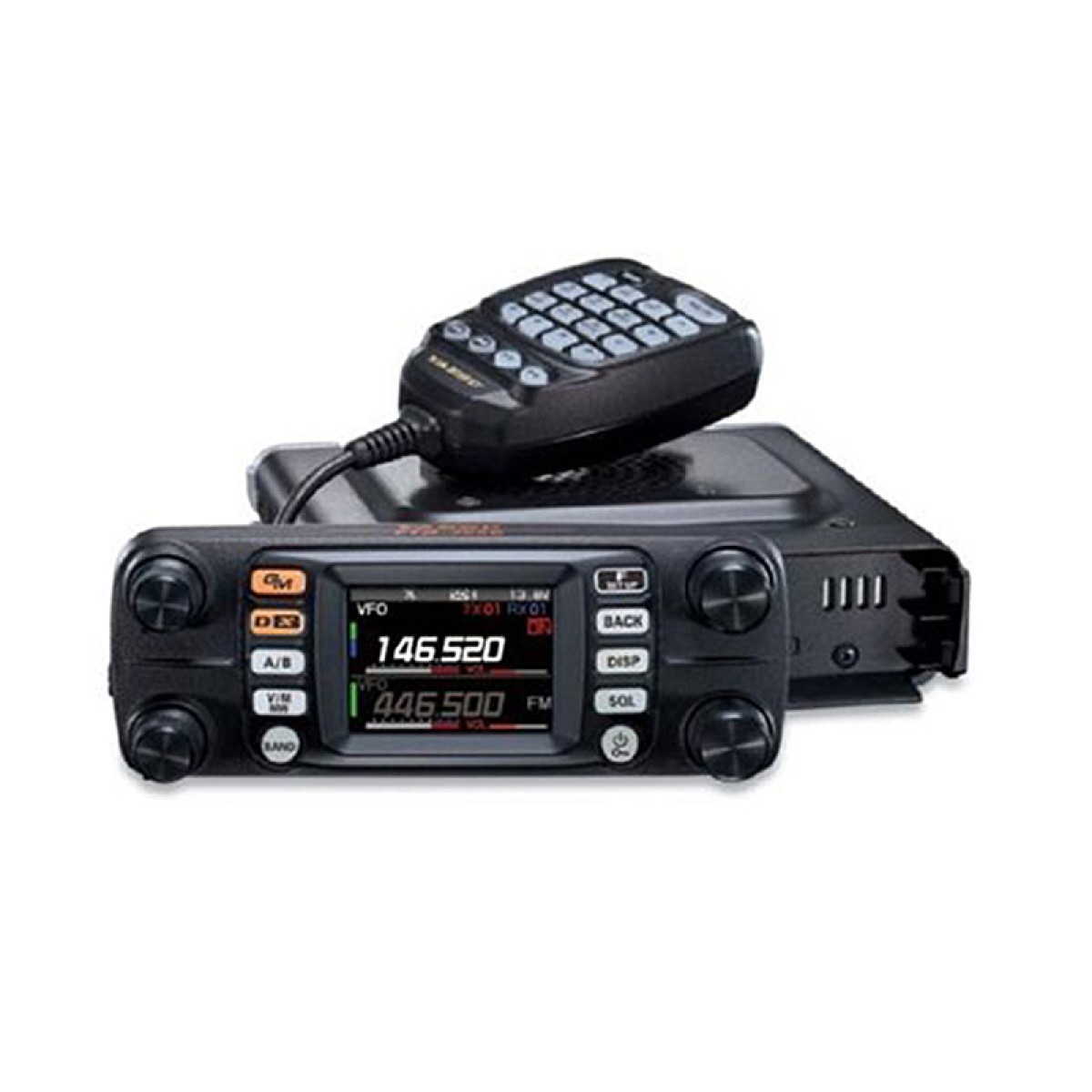 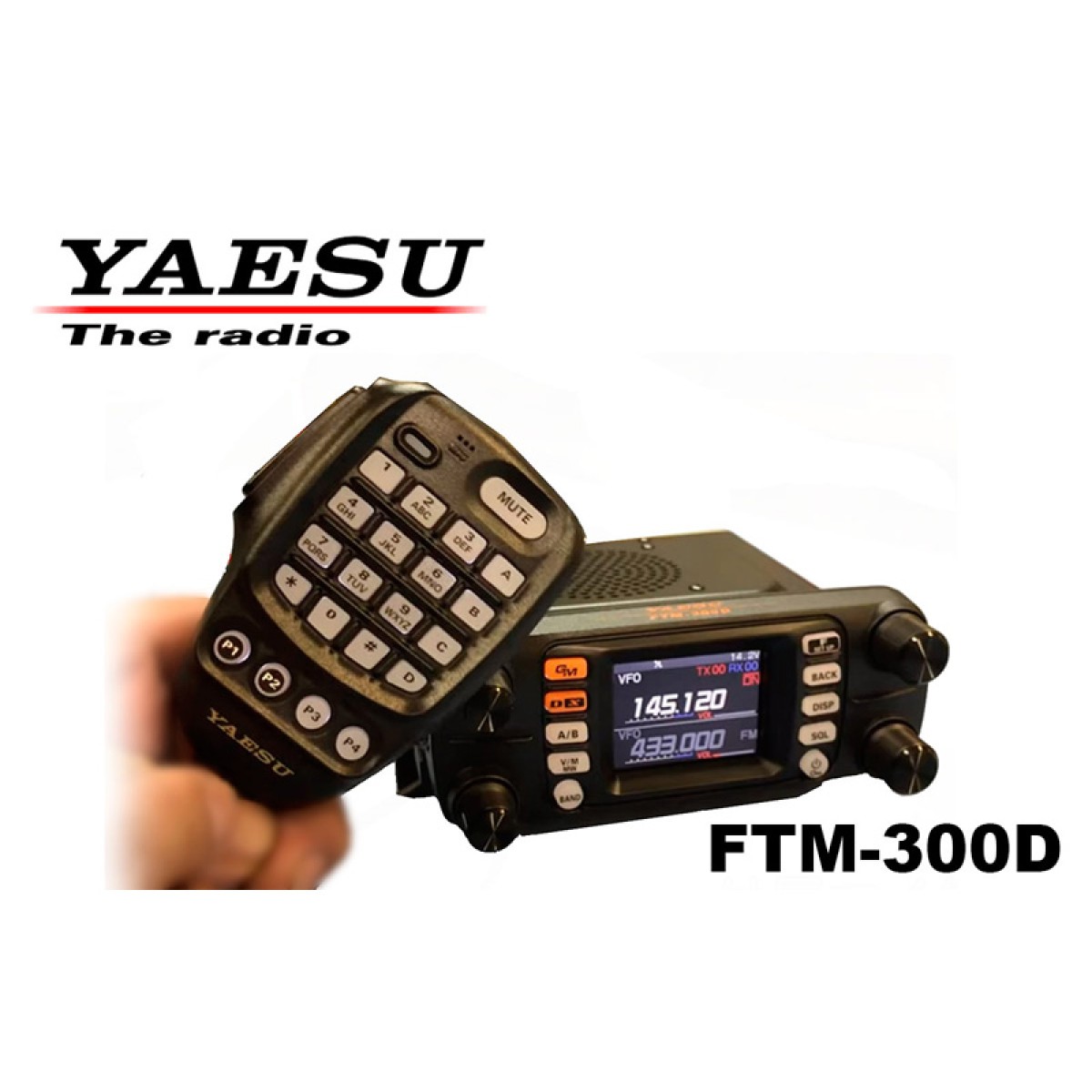 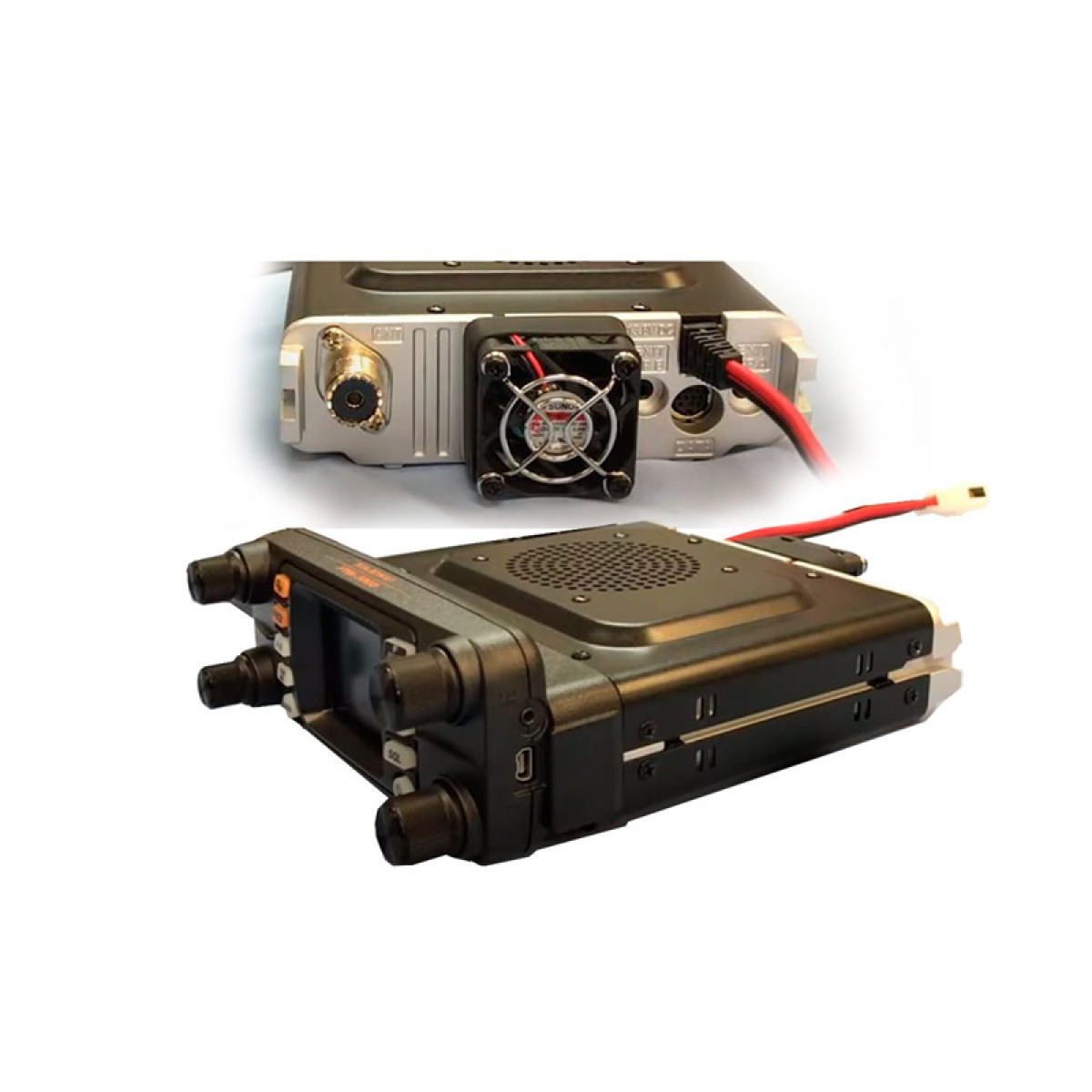 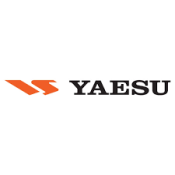 Real Dual Band Operation (V+V, U+U, V+U, U+V) is available with two independent receivers, and the FTM-300DE supports simultaneous C4FM digital monitoring for both the A and B bands.

With the Band Scope Function, users can monitor up to 63 channels centered around the current VFO frequency in real time. (21 channels in memory channel mode)

Memory Channel Band Auto Grouping (MBAG) is one of the advanced features of the FTM-300DR. Memory channels are automatically categorized in each band, and memory channels can be easily and quickly recalled by 4 Band Groups - Airband(M-AIR), VHF(M-VHF), UHF(M-UHF) and 174-400MHz/ 480-999.99MHz (M-GEN).

3W audio power speaker ensures a clear and crisp audio – that has been specifically tuned for quality audio. Two individual external speaker jacks are provided. Users can output the VFO A and B band Receiver to separate speakers or mix A and B signals when a single external speaker is used.

Built-in Bluetooth unit is installed in the FTM-300DE. This enables the hands-free operation with the YAESU SSMBT10 or a commercially available product. The SSM-BT10 is equipped with a PTT button and also supports VOX operation. Using the new USB charger cable – SCU-41 with the controller of the FTM-300DE, the SSM-BT10 can be easily charged. The SSM-BT10 works for approximately 20 hours on single charge.

The FTM-300DE supports both the WiRES-X Portable Digital Node function and Fixed Node function with the HRI-200. Since simultaneous C4FM monitoring on both VFO A and VFO B is possible, users can enjoy both WiRES-X communications on one channel while monitoring another local channel at the same time. 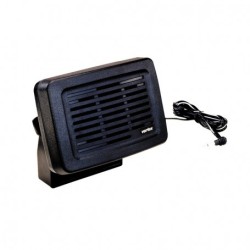 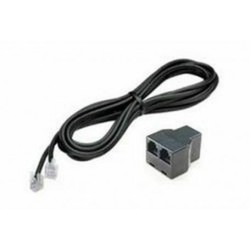 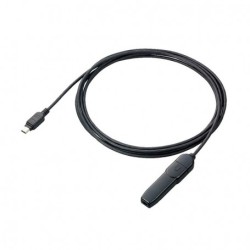 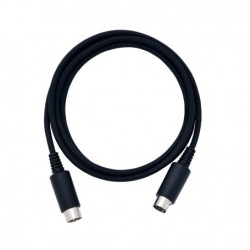 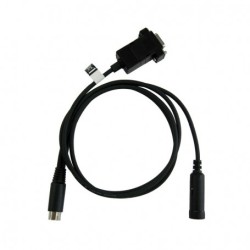 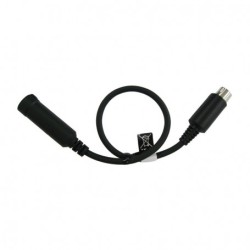 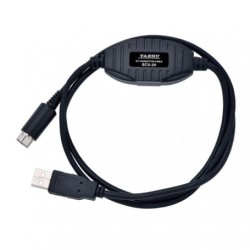 From the same manufacturer 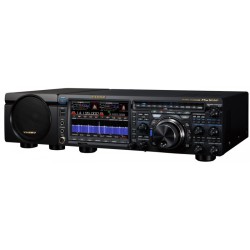 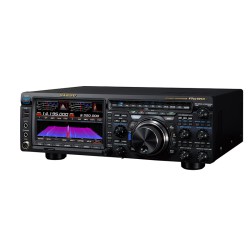 YAESU FT-DX101D
Named after the well-known FT-101, a corner stone in the history of HF Transceivers,Create the future of HF communications with the birth of the ..
3,630.00€
Ex Tax:3,630.00€
Add to Cart
Add to Wish List Compare this Product
Buy Now Ask Question
Quickview 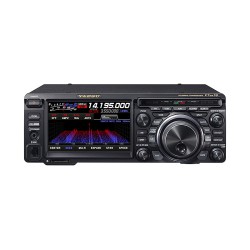 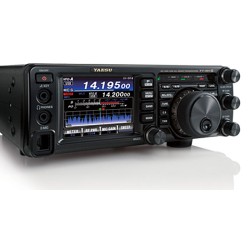 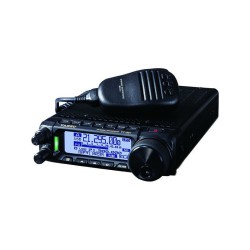 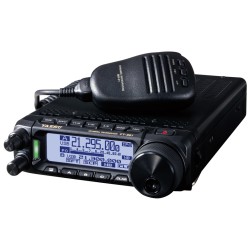